Since the introduction of modern pools in the United States, owners have used many different methods to prevent unwanted visitors from their pools.

You will place a large tarp or canvas over the pond and weigh the perimeter of the brick.

The layer is weighed around it with sand or a water bag. These covers work well at preventing animals and debris from escaping from the pool. 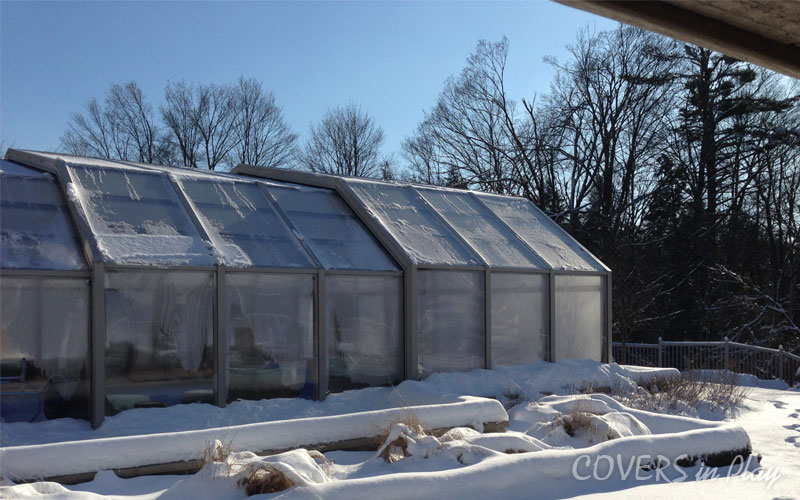 But it will eventually fill with snow and rain during the winter months, causing the edges to move under the perimeter load and end up in the pond. Something better had to be done.

Throughout history, a pool owner encountered a dead skunk swimming in the water in 1957 and gathered in the pool's hard vinyl cover.

Recognizing the need for a product that could melt rainwater and accumulated snow while protecting children, animals and debris, he began experimenting with lightweight trampoline-style materials.

This material is gently stretched over the surface of the pond and held in place by anchors that are inserted into the surrounding pool.

In 1960, he and his colleagues received a patent for the first protective tissue layer. This is the beginning of today's strong new industry.